The honorable Chairman and Managing Trustee of Grameen Telecom Trust Prof. Muhammad Yunus visited three of the construction projects of Grameen Telecom Trust (GTT) on 16 January, 2018. He was accompanied by GTT’s Board of Trustees, members of project advisory committee, and MDs and senior officials of various Grameen Companies including GTT. During the visit a meeting of the advisory committee was held at the Samajik Convention Center, Zirabo.

The Chairman laid the foundation stone to inaugurate the construction work of Grameen Caledonian College of Nursing (GCCN) located in Diabari, Uttara, Dhaka.

The last visiting site of the Chairman was in Samajik Convention Centre, Zirabo, Dhaka. The purpose and future plans of all three of the project- Samajik Health Science Institute and Research Center (SHSRIC), Samajik Convention Center and Grameen Telecom Trust building was described in a power point presentation by Mr. Ashraful Hasan (CEO, Grameen Telecom Trust) in the end.

The Managing Director of GTT Ms. Parveen Mahmud delivered a short speech on the occasion. In her speech she thanked the Project & Infrastructure Department (PID) of GTT along with the other departments for their continuous support. Prof. Muhammad Yunus in his speech thanked everyone and expressed hope for the success of the projects. He also described the different aspects and visions of the projects. He specially thanked Professor Dr. Jamilur Reza Choudhury and Ar. Mubasser Hussain and Dr. A.M.M. Saifullah (VC, Ahsanullah University of Science & Technology and Ex-VC, BUET) for giving their valuable time and expressed his gratitude. In the end, he thanked Mr. Ashraful Hasan (CEO, Grameen Telecom Trust) and Mr. Jahirul Islam Khan (Head of PID) and GTT. 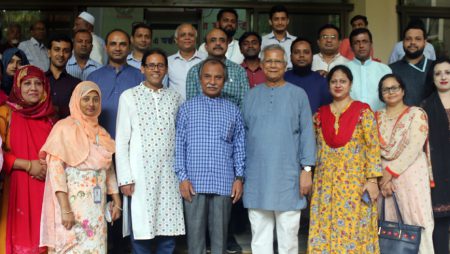 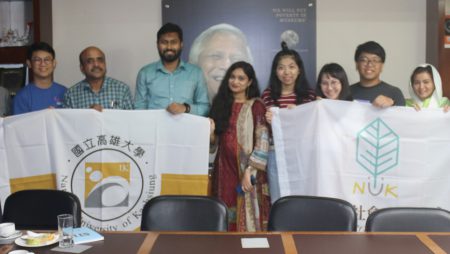 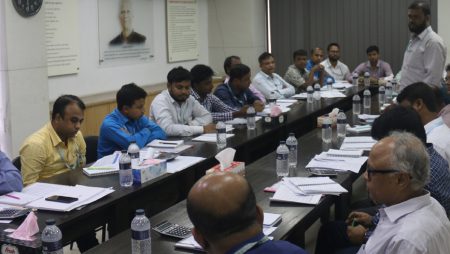 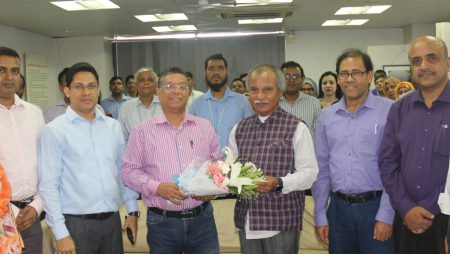 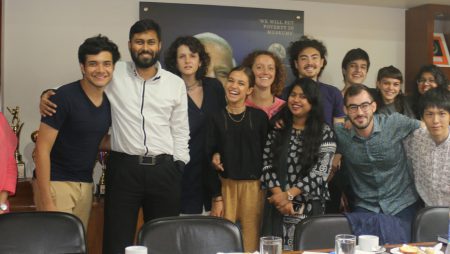 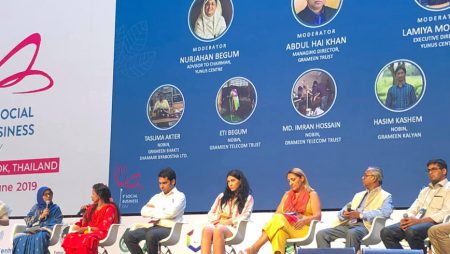 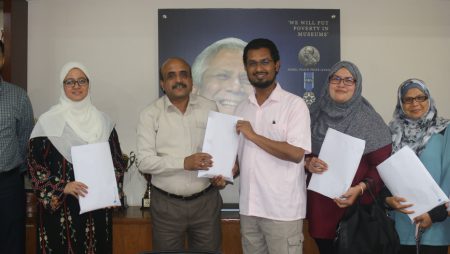 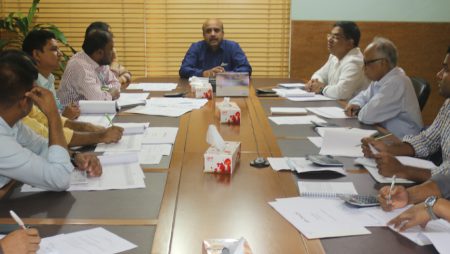 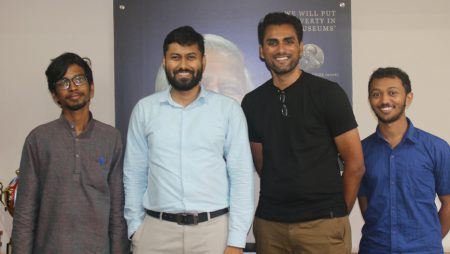 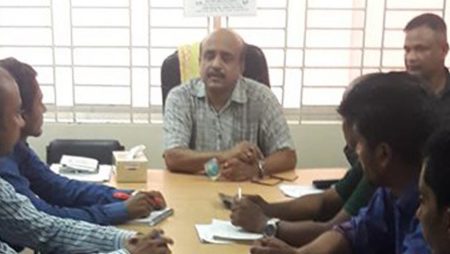