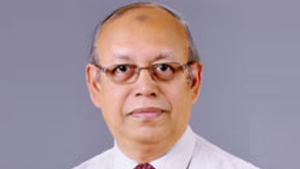 A.M.M. Safiullah studied in East Pakistan Cadet College (later renamed to Faujderhat Cadet College). He earned his bachelor's and master's in civil engineering from BUET in 1969 and 1977 respectively. He obtained his Ph.D. degree from the University of Strathclyde in 1981 with a Commonwealth Scholarship.